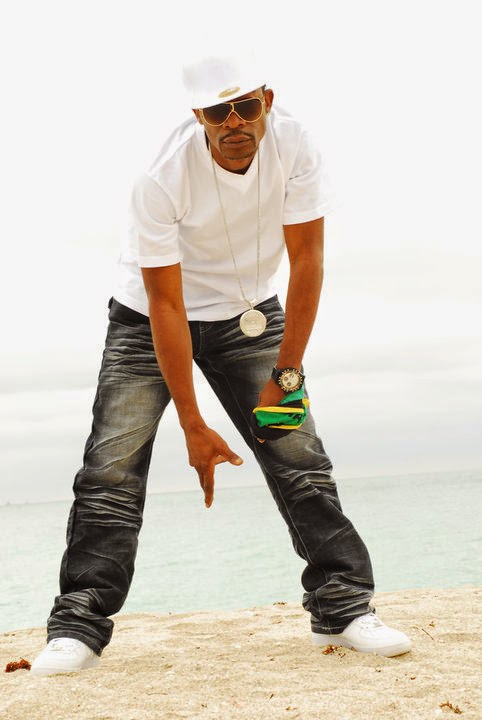 Wayne P. Ingram is a reggae artist from the Caribbean island of Kingston, Jamaica, West Indies. His fans know him by his stage name Raga-z, who now resides in Miami, Florida.

Ingram was exposed to music at an early age while attending church with his mother. As he grew older he and his cousin used to sneak out of the house to go and listen to sounds of Stereograph, stereo one, and Kilamanjaro. He also began to work with and learn from sounds such as Black Scorpio, King Jammys, King Agony, Love Rock, View-Master, and many others.

Ingram later befriended a few artists like Jah Zarro, General Trees, and the late Pan Head, as well as Mikey Melody, Devano, Kabeba, I-Kushna, Honorable Prophet, Mikey General, Luciano, I Wayne, Lady G, Ghost, Beetle Bailey, and more, which he also the opportunity to work with them. He also worked with the veteran group “Wailing Souls” on the song “Souvenir from Jamaica.” He has also worked with various lables such as Abvi/Slagem Production, Black Scorpio, M productions, Carvel Musik, Warrior Musik, and Shyrick Records. In addition, Ingram has been affiliated with some producers such as Ansel Collins, Joe Gibbs, and many more. He has recorded his freshman album called ” Ride With Me” and also made a video called “Defend it” courtesy of M Productions.

Being a talented artist as he is, Ingram has always felled the need to spread his musical wings by packing up and moving to Miami Florida in 2007, where he had the opportunity to meet the famous Larry Dog, Purpose, and Peter Pablo. He was also been given the chance to perform at places like Coco’s on Monday nights, “Pipeline” and ” The Office” which were local strip clubs. He also worked at the Mixing Lounge which is now called “The Trainline.” Being on social networks like MySpace gave him the opportunity to perform at various places and catch up with old friends like King Banton, and Mystic Soul. So the internet was a catalyst in his career, through networking he has met music producers, singers, and songwriters. His debut acting came with a mini-movie when he did a small part in “What goes around” and ” Life in the big city”. Ingram is the first reggae artist to perform for one of the largest retail stores in America, Home Depot.

Ingram has had the opportunity to work with some international producers such as Wacky T, Black Brown, Priceless Productions, and Biggy The Beat Maker. Ingram has done countless interviews with DJs like DJ Warm n Easy of the UK, Global Links, Empress Scorcher, Double Shotta, Mad Love Radio, DJ Raven of Reggae Airways, and Admiral Tibet.

Ingram, and longtime friend Gary “Fattaicon,” Dixon wrote most of the songs on the album they have also launched their own radio station Shyrick Dancehall Radio which has some 8,000 listeners at times, since its inception just a short time ago, also Shyrick has a top ten chart where Ingram has won several times with his songs like “Simon Say,” “Style Dem,” “Children smile” and “She’s Mine.” Shyrick gives up and coming artists a chance to showcase their talent on the station, they submit their songs, and they are played by Dj Fattaicon as he is loving known by his fans. Wayne “Raga-z” Ingram is a fountain of talent that continues to overflow. Wayne hopes to one day become a producer, but at the present time, he wants to keep performing and writing good clean music for all ages to listen. 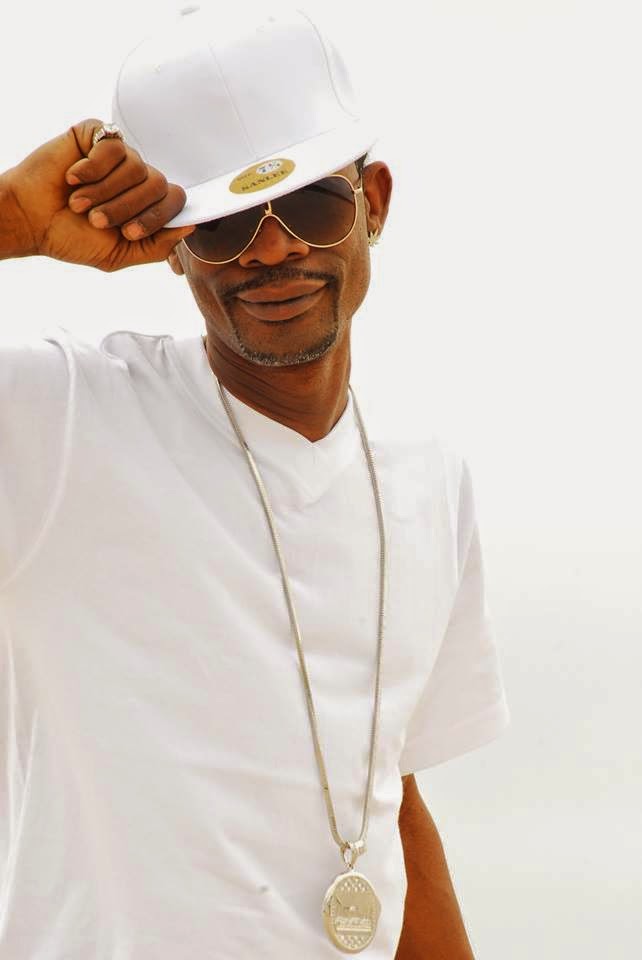 He recently performed at CB Smith Park in Miami Florida, because it was a Fundraiser and he’s that passionate about music and performing for his many many fans. Ingram is multi talented, motivated, energetic, full of life, all arounder, who caters for the pallets of the not only the ‘old school,’ but new style dancehall, lovers rock, and hip-hop. A very versatile artist with a unique voice  who is dedicated to his music. 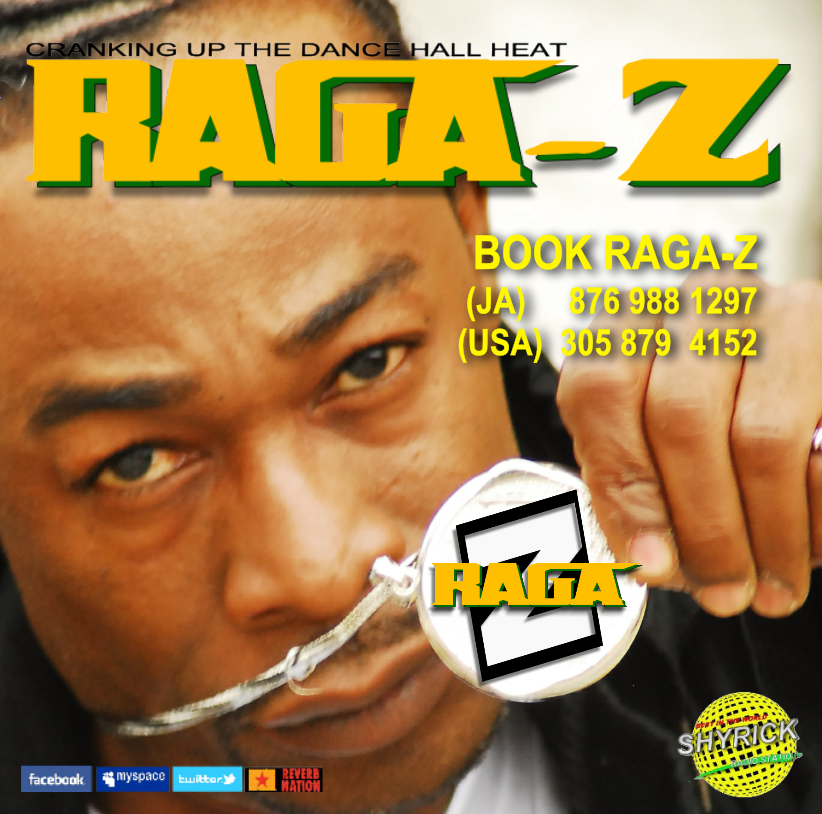 WAYNE INGRAM HAS INCLUDED 4 OF HIS TRACKS FOR DOWNLOAD PLEASE FEEL FREE TO SHARE THESE WITH PARTIES WHOM YOU FEEL MAY BE INTERESTED
( Thank you in advance)
BADDER DAN DEM
STYLE DEM
INDEPENDENT WOMAN
BABY COME HOME
https://www.dropbox.com/sh/wsq2dnoedt4w63f/AADevM-QUbjAaa2nQDLRPRnIa?dl=0

You can still shop at Buzzy Apparel here